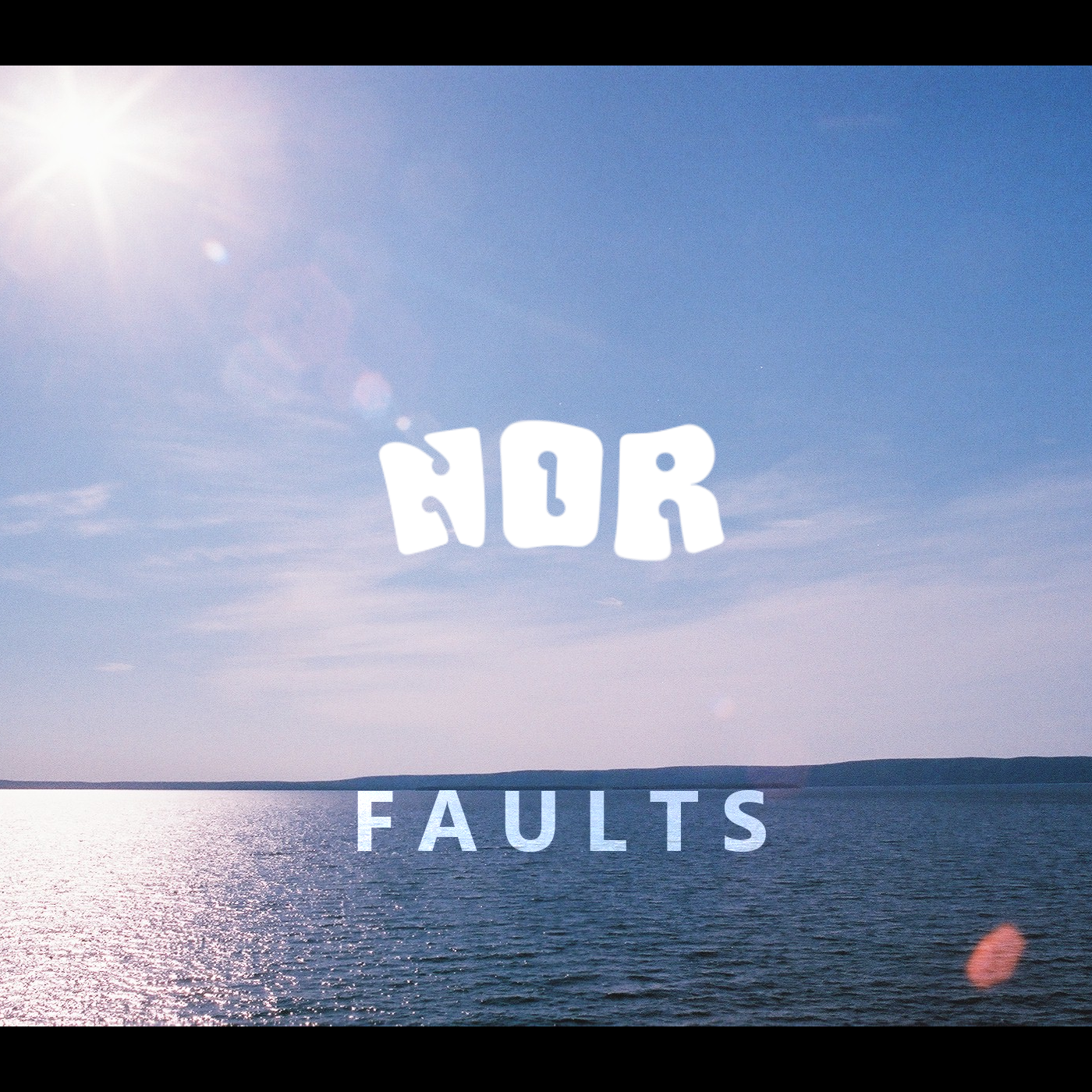 Faults is a 4 song EP by Nor, our first release as a 4 piece. At times as contemplative as a slow moving brook, and at other times as heavy as radium. 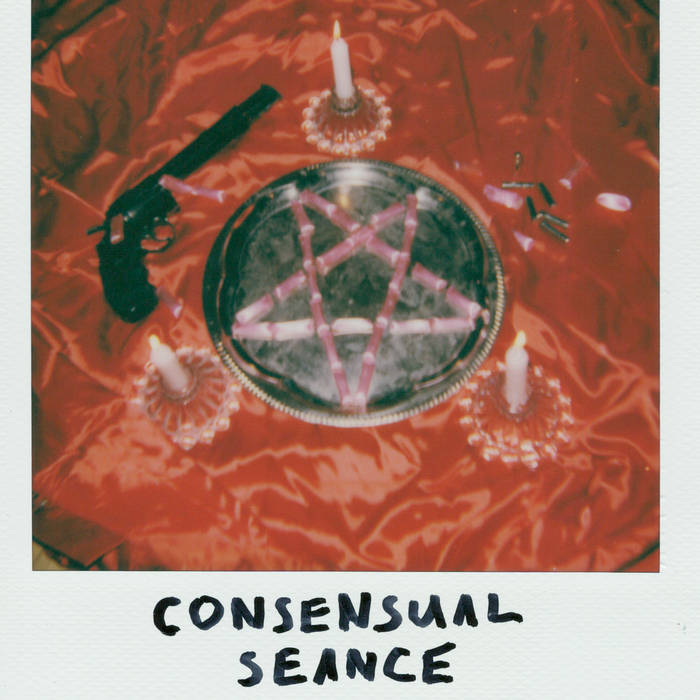 Consensual Seance is a single released for Bandcamp Friday about friends who help you learn.
The pentagram is made of Chicken Bones and the gun isn't real. 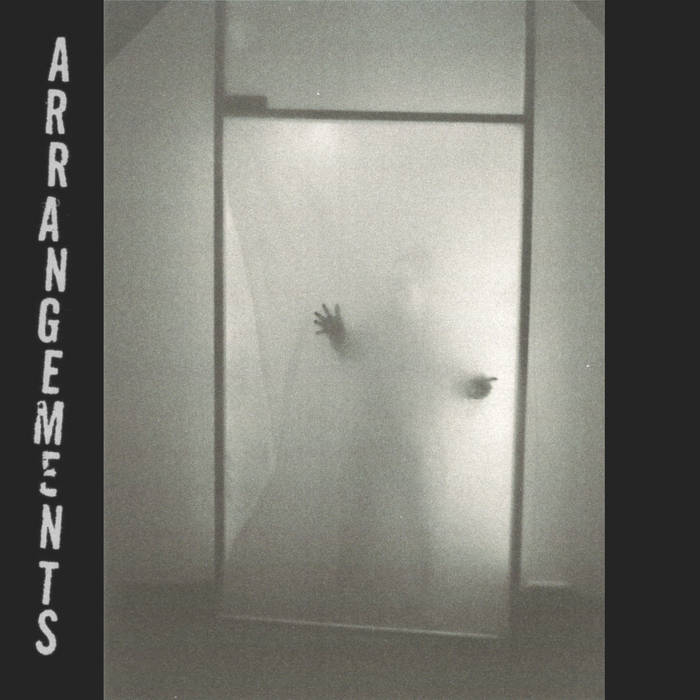 Arrangements is a 4 song fuzz/garage rock EP about living with roommates and going nowheres. Available on cassette.
"Should be on your short list of 2019’s top albums" - The Coast 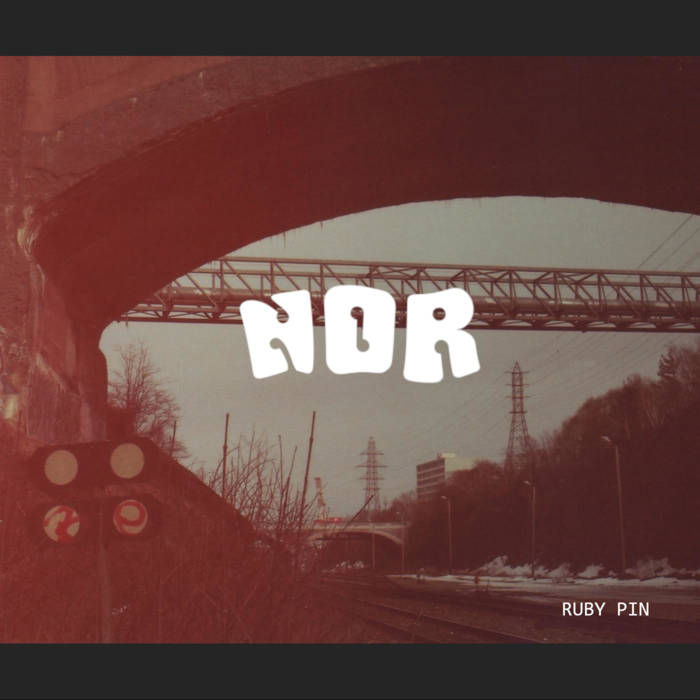 Nor released the heavy psych single Ruby Pin in 2019 just before transforming into a novel structure. 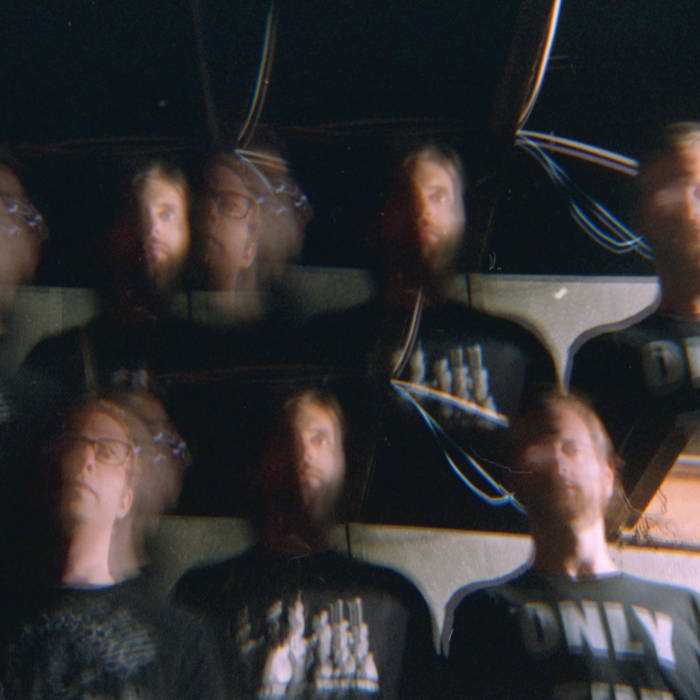 Nor is a 3-piece heavy psych band. This first EP was featured in The Coast's 2017 New Music edition.

Marksman is an acoustic EP. Recorded in a lonely house in Cape Breton over a week, summer of 2013. Available on vinyl. 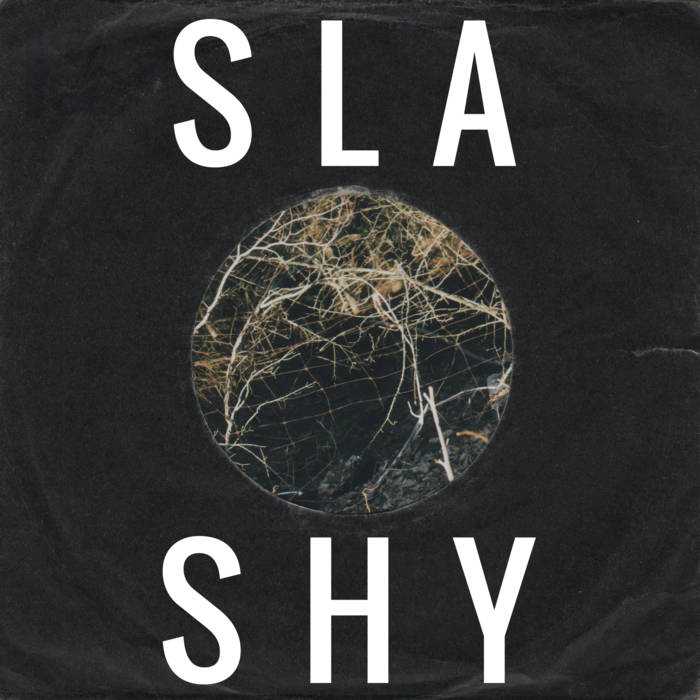 Slashy is Ashley Pringle and Sylvain Medina, playing the music of universal opposition. 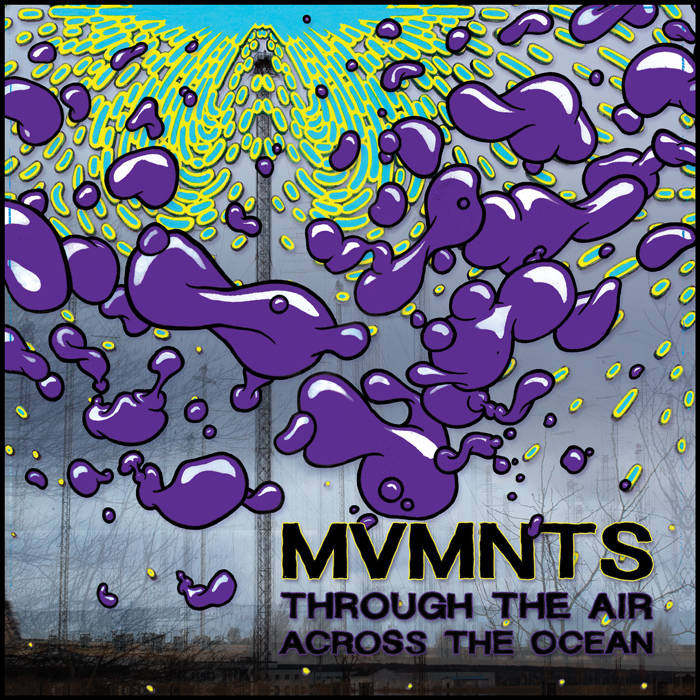 Movements was a doom prog band I played guitar for. We released an album on vinyl called Through the Air, Across the Ocean, and a second digital album called Dry Land is a Myth. We won Best Experimental Band in Halifax in The Coast's Best Of 2015. 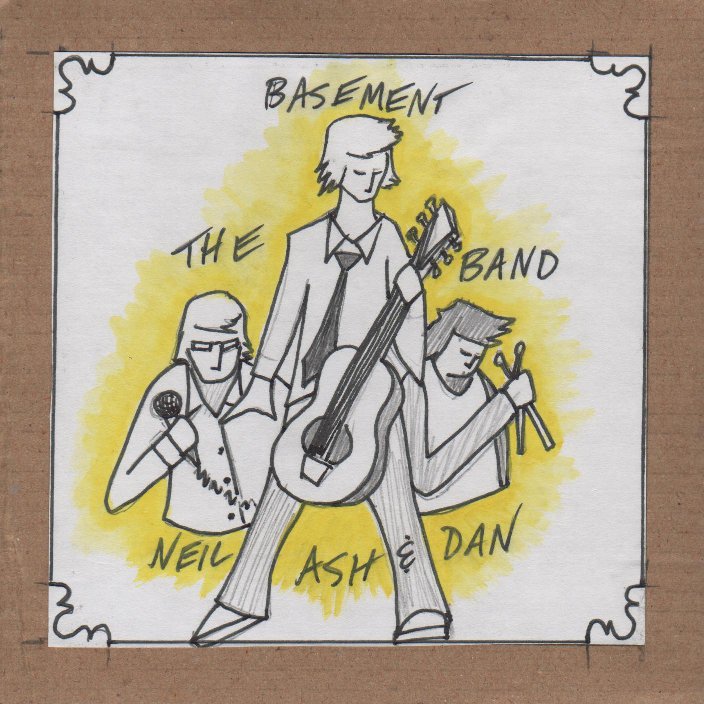 The Basement Plan is Neil, Ash, and Dan, circa 1999 to 2004. We recorded many songs, most of them in one take with an hour of practice.